How to get your Fantasy LoL league set up and running

If you want to get involved in a Fantasy League of Legends game, you've come to the right place!

If you want to learn a little more about what Fantasy LoL is, you can read about that here.

There are two options available for getting involved in a league - Finding one or creating your own.

This option gives you the ability to quickly find a league that someone else has already created. You don't need to know the person or anybody in it. Sometimes users prefer to do this because it's more of a public option and it adds an element of surprise since the league members don't know each other or their strategies.

We have created a League of Legends Recruiting channel where you'll be able to find invite links to leagues that other users have already created.

You'll see invite links in the channel and they'll look something like this: 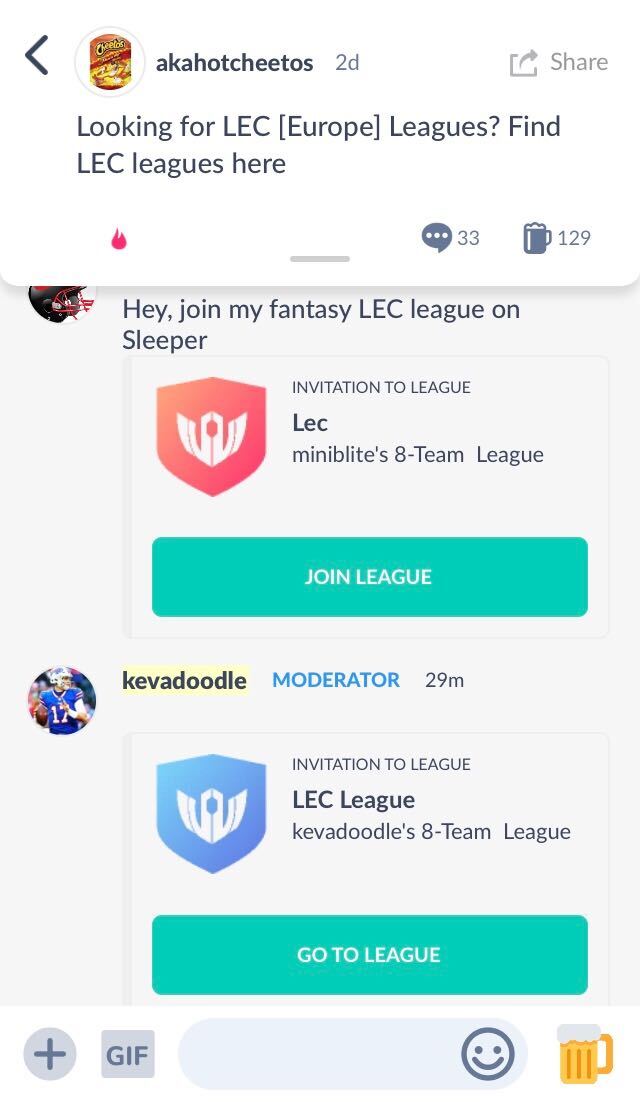 This option gives you the freedom of starting your own and filling it with your own friends or family before sharing it with others. 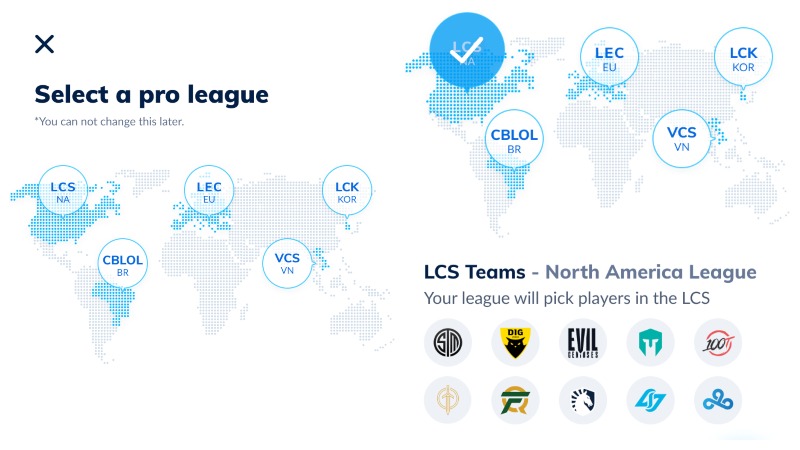 You'll be able to customize the league name and the number of players that can join the league, which we recommend keeping at 8 or 10.

Once you have created your league, you can start inviting owners by sharing the link with your friends or by posting it publicly.

By creating a league, you are automatically set up as the "commissioner" of that league. This comes with some responsibilities and duties, such as setting up the league settings and scoring categories. We will soon have a help article explaining what a commissioner has control of and what they can do.