All Collections
Why Sleeper?
Why you should switch to Sleeper

Why you should switch to Sleeper

Choosing between Sleeper, ESPN, and Yahoo! for your fantasy football league

You are likely on this page because you heard other people raving about Sleeper, but are unsure if you are making a major mistake by switching from an existing platform that you know.

ESPN & Yahoo! are the two oldest and most well-known fantasy platforms. Both of these companies have been in the industry for over a decade and a half. If you played fantasy football anytime within the past 15 years, chances are, you have used one of these two platforms to host your league.

Below, we'll take a look at some of the most common questions people have.

Can I trust Sleeper? You guys are new, right?

While Sleeper fantasy football leagues were launched in 2017, Sleeper has been around since 2014 as a popular mobile app for fantasy football chat. The team behind Sleeper (formerly Sleeperbot) include some of the best designers and engineers in the industry, backed by some of the most reputable investors in tech.

Sleeper's mission is to connect you to your friends over sports, and is built like a messenger app. We aim to give users an excuse to hangout and another reason to interact with one another. 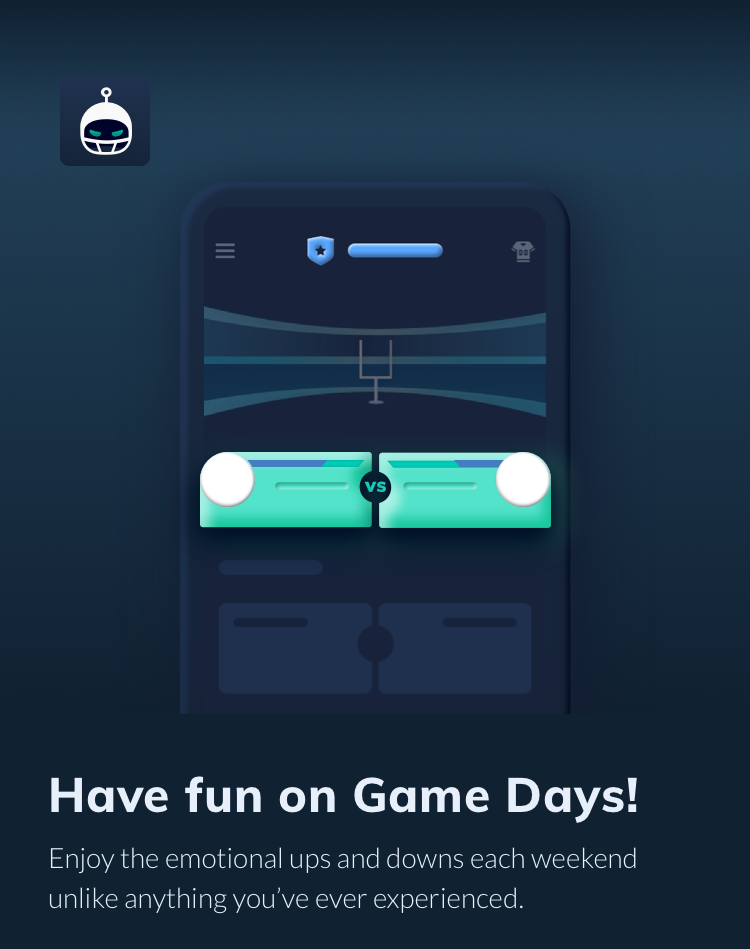 What's the biggest reason to pick Sleeper over ESPN and Yahoo!?

Sleeper fantasy football is the first platform where design is at the forefront of every decision that is made to the product, and is widely considered to be the best designed fantasy football product in the space, as well as being among the most feature-rich. 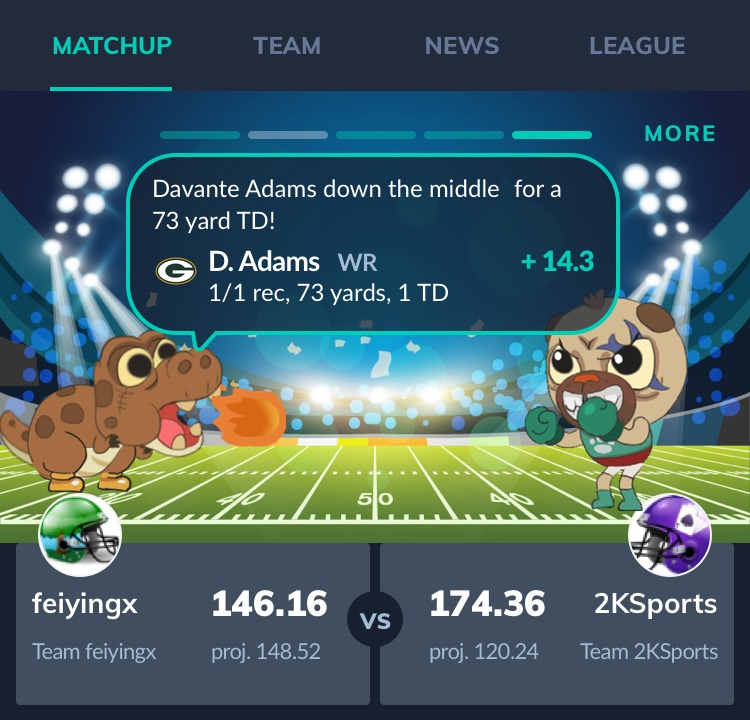 Why else should I switch to Sleeper?

One of the most cited reasons for people who have made the switch is that Sleeper offers a high frequency of improvements. Even if we don't have a feature you're looking for, we make several enhancements and upgrades each month.

We also have modern league chat and direct messages.

Modern chat is critical to running a league, including organizing the draft, staying informed with leaguemates, making trades, and trash talking. Sleeper leagues are more active and fun due to chat being central to the league experience. 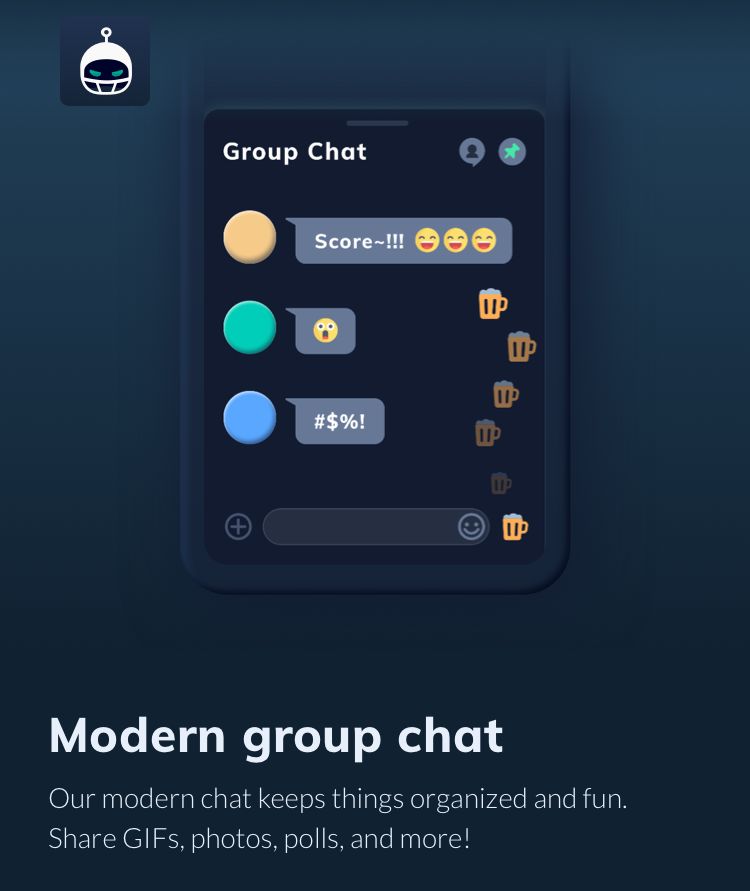 Sleeper does not and will never serve ads. Fantasy leagues need to display a lot of information on the screen in a clear way, which means that every pixel is important. Ads take up precious space, particularly on mobile devices, which hinder the user from viewing and managing their leagues efficiently. They also drain your battery.

How will Sleeper make money?

We will be making money via optional cosmetics for your team, such as mascots.

It can be difficult to capture the experience of using Sleeper in an article. We encourage you download the Sleeper app on the App Store or Play Store to decide for yourself.